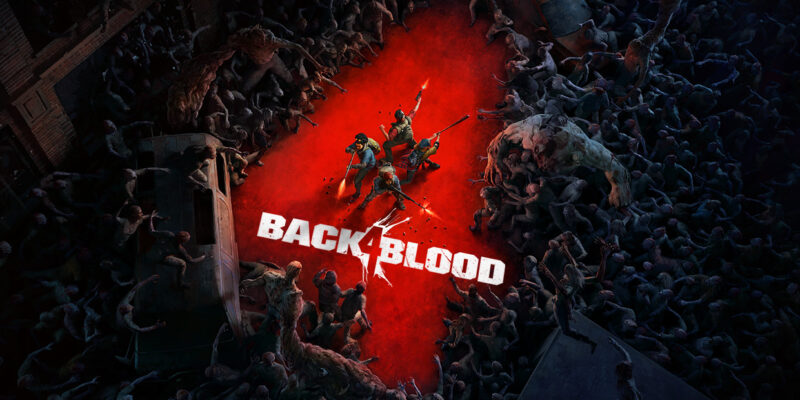 Hey guys! The world of gaming is always full of exciting news, and this week is no different. August has really seen things heat up in the world of gaming, and I’m here to bring you all the latest August video game news.

Readers of The Gamer’s Mind will know all about Amazon’s upcoming MMO New World. I’ve written tons of tips and tricks about the MMO New World, and I was super excited to play it at the end of this month when it released on August 31st. Unfortunately, Amazon Games announced that New World has been delayed another month. Now, New World’s release date is September 28th.

This isn’t the first time Amazon Games has delayed New World. The game saw 3 previous delays, the first of which came in April of 2020, when it was delayed from May, 2020 to August of the same year. It was then delayed again to spring 2021, and once again to August 2021.

Our next piece of August video game news is about Splitgate. Splitgate is a game from 1047 Games that has been popularly described as “Halo meets Portal.” This game is currently in beta and has been playable since all the way back in May 2019, but it’s only recently that Splitgate has really broken out. In fact, the game was so popular that the servers became saturated and some players were waiting up to 90 minutes to be able to log in!

Thankfully, 1047 Games has been improving their servers constantly to combat the issue and wait times are now down to around 5 minutes. The game is an arena shooter where you have the ability to create portals you can travel between, just like in Valve’s classics Portal 1 and 2. Access to the open beta is free and the game has crossplay between Xbox, Playstation, and PC.

Next up in August video game news is Naraka: Bladepoint (often stylized in all caps as NARAKA: BLADEPOINT), a new battle royale game from the Chinese developer NetEase. This game features high-mobility gameplay with parkour and grappling hooks alongside melee and ranged combat using weapons like swords and bows.

Rounds of Naraka: Bladepoint pit 60 players against one another in a battle to the death. The world features tons of verticality and has a heavy focus on movement.  The game was released worldwide on Steam on August 12th, and will eventually be available on Epic Games and eventually consoles as well.

Back 4 Blood Is In Beta

Back 4 Blood is the spiritual successor to the co-op classic Left 4 Dead, developed by the same developer, Turtle Rock Studios. In this, you and 3 others fight through waves and waves of zombies as you try to escape to safety. The game was announced earlier this year, and the early access beta started earlier this month for those who preordered the game.

Now, Turtle Rock is opening up the beta to the public, starting on August 12th and going until August 16th. Head to the official website in order to register and get in on the action this weekend!

Up next in August video game news is Death Trash, an indie RPG from the German developer Crafting Legends that takes heavy inspiration from classic fallout games and adds more than a dash of David-Cronenberg-style body horror. The game received plenty of buzz after it released a demo as a part of Steam Next Fest, and now, Death Trash is out in early access.

In this game, you explore an apocalyptic wasteland after being expelled from your futuristic settlement due to a mysterious illness. The world is filled with mutants, strange technology, and most mysteriously, huge masses of flesh growing from the ground. While it’s still in the early stages, Death Trash promises an incredible unique RPG experience.

Our August video game news roundup continues with some more GTA rumors. There have been rumors swirling for months about a remaster of the classic Grand Theft Auto Games GTA III, GTA San Andreas, and GTA Vice City.  Now, a source has told Kotaku that the classic remasters will release this fall and be available on multiple different platforms including the Nintendo Switch.

Sources also told them that the games are being remastered with Unreal Engine, but they’re trying to stay as true to the original games as possible. It is also possible that Rockstar will remaster the original Red Dead Redemption if the GTA remasters prove successful.

Frostpunk 2 Announced, And The Original Is Having A Free Weekend

Frostpunk is a city-building survival game from 11 Bit Studios which was released back in 2018. Now, 11 Bit Studios has announced they’re developing a sequel, Frostpunk 2. In the world of Frostpunk, an apocalyptic volcanic winter has engulfed the earth, and you must fight for survival in this cold and difficult environment.

This sequel takes place 30 years after the original in the same world. Although there is little gameplay information right now, the game will likely be similar to its predecessor, with a unique blend of city-building, strategy, and resource management. To celebrate, 11 Bit Games is making the original Frostpunk free to try on Steam for a brief time, from August 12 to August 16th.

Meet EYES OUT, The New Game Studio From The Lead Designer Of Spec Ops: The Line

The final piece of August video game news for today is the announcement of a new studio called EYES OUT. This studio has been founded by the lead designer of Spec Ops: The Line, Cory Davis, and Nine Inch Nails touring guitarist Robin Finck. They announced their new studio with a truly bizarre video that features various footage of the two set to creepy music.

The studio is currently developing what they call a “cosmic horror game.” There is little information about the game currently except that it will be single-player and feature “strong environmental storytelling elements.”

That’s All The Latest In August Video Game news

We’re almost halfway through August and things have been very exciting so far. After a somewhat slow summer, more and more announcements and releases are coming out, plus plenty of juicy rumors. Did I miss any big August video game news? Make sure to let me know in the comments. And make sure to keep an eye out for even more video game news from The Gamer’s Mind! 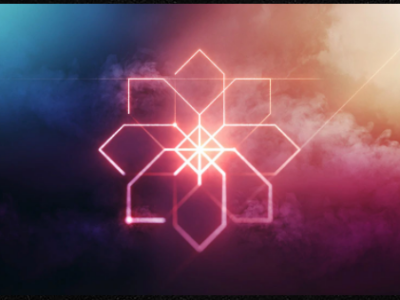 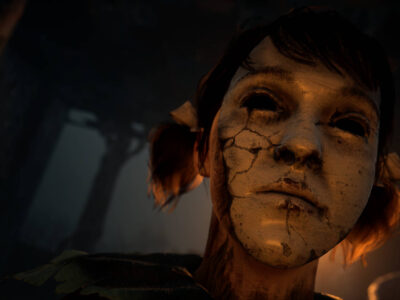