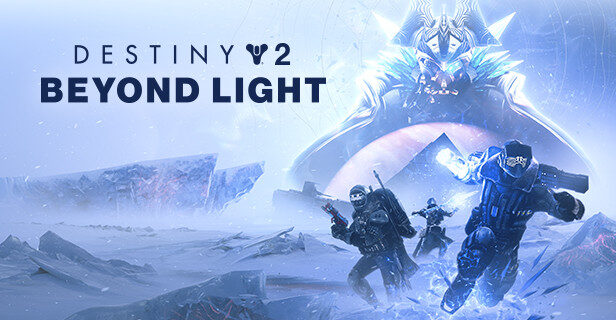 Destiny 2 has seen many changes since its release in 2017, though fans are still waiting for it to reach the same level as its predecessor, which delivered a unique and smooth gameplay experience across the board. After many lackluster additions to the game, Bungie announced “Foresaken,” an addition which made promising strides but which still left people wanting more. Now, after years, Bungie is attempting to change the game yet again. Finally free from Activision, Beyond Light is supposed to be everything that the original Destiny was. The questions is, have they succeeded?

For starters, Destiny 2: Beyond Light brings with it the new playable zone of Europa, a frozen tundra which features occasional snowstorms and public activities to compete in, as well as the new Raid. While the landscape of Europa is visually wonderful, it falls victim to the same issue that has plagued the rest of the Destiny 2 map; there isn’t anything to do. I had hoped that there would be new activities galore, aside from public events and such, but it seems like the same formula. Also, because of the size of Destiny 2, Bungie was forced to remove content from the game to make room for Beyond Light.

At the start, it was hard for me to overlook the fact that Beyond Light actually contributed to less content in the overall game. But Bungie didn’t just remove content at random; they took out all of the least played locations. And, I have to admit, I haven’t missed any of the areas since they were removed. Indeed, aside from the fact that new players will not be able to play the Leviathan Raids for the foreseeable future, the vaulted content has brought with it no negative effects. And, of course, there’s the actually story of Beyond Light, which is entertaining and which delivers Stasis to players, a new set of abilities to wield in battle. Here is a link to an article that talks all about the new subclass stasis. These two things are by far the best part of the new update. The fan-favorite activities of Crucible, Gambit, and Strikes can now be approached with completely new gameplay strategies. The game feels smooth and reinvigorated.

In short, Destiny 2: Beyond Light is something new, but many players won’t notice it. It’s an interesting new addition that brings with it some good new gameplay. Long-time players, however, who have been playing since the original game, will love Beyond Light for the strides it makes. It represents a ripe future for the game of Destiny 2, and is well worth playing, for new and old players alike.

Omen Guide Split Defense: How to Climb to Radiant! 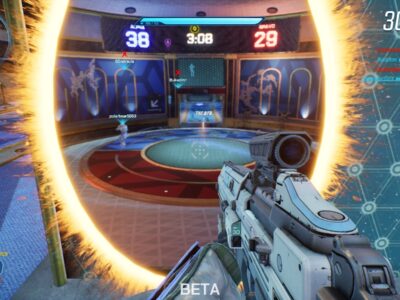 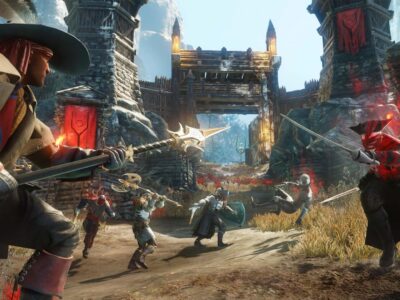 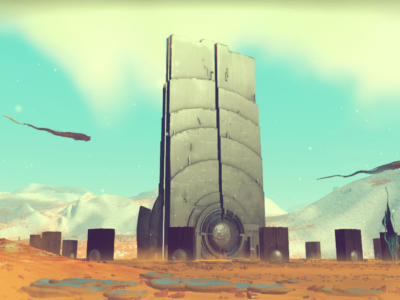 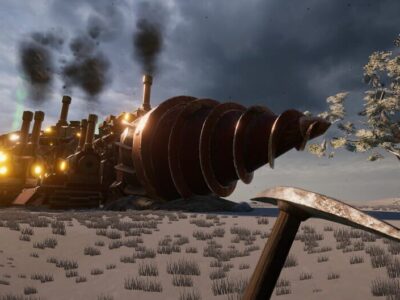 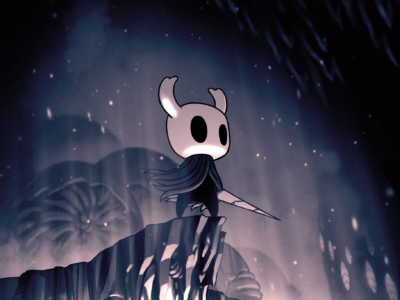